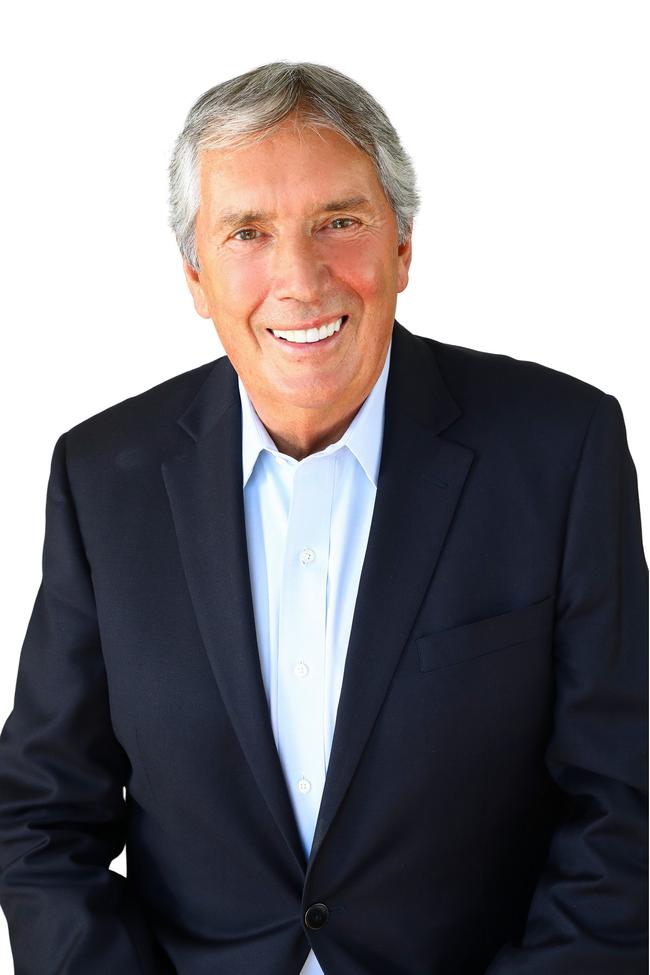 In his role as Principal, Ron's strategic planning skills have helped The Raines Group become a top team in Ohio and one of the top 100 teams in the country as cited by The Wall Street Journal. Ron and his wife, Sandy Raines, have a son, Nathan, who graduated from the Business School at The Ohio State University and works at Share Through, a Digital Advertising Company in San Diego. Their daughter, Laura, a University of Michigan Alumna, works for Google in Chicago. This sets the stage for a lot of friendly family rivalry. When not working with The Raines Group, Ron spends his free time reading, working out, biking, skiing and traveling the world.