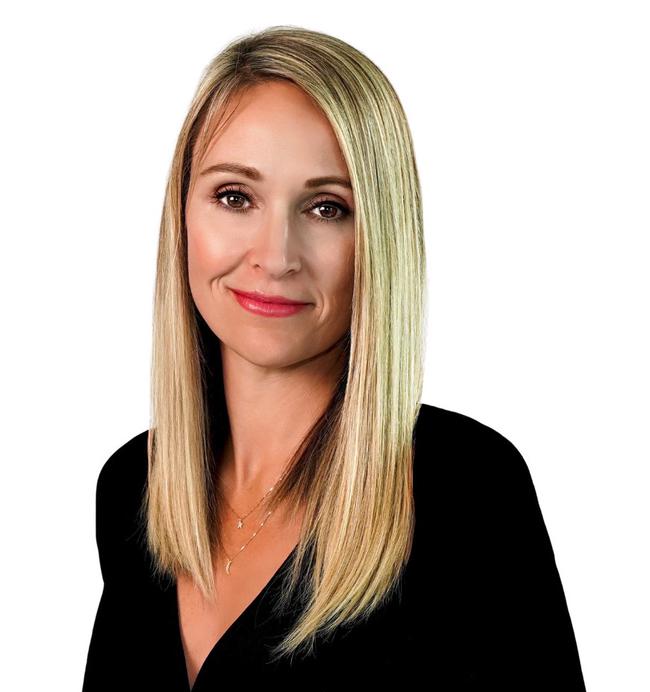 Lauren moved to Columbus in 1999 to attend The Ohio State University where she received her bachelor’s degree in Fashion Merchandising. She lived in NYC from 2010-2012 and then Florida until 2015.

Afterwards, she moved back to central Ohio and is now settled in the New Albany area. She was initially interested in The Raines Group for their outstanding reputation and ultimately made her decision because of our strong core values. She is happy she joined The Raines Group because the team environment has far surpassed her expectations.  She enjoys working alongside everyone on the team and has benefited greatly from the TRG training.

Lauren has two children Julia and Jameson and she enjoys spending her free time with family and friends.  She is an avid photographer, enjoys hiking, traveling and going to sporting events.